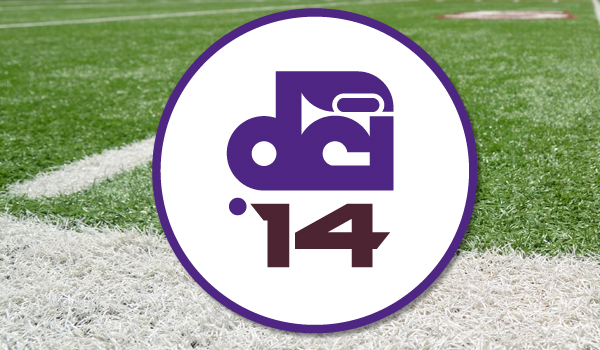 I haven't seen a drum corps live since I was in The Racine Kilties in 2004.  I don't know if it was me doing the Chinese New Year parade with The Renegades this year, or if enough time has passed where I was ready to see a show again, but I did.  DCI West at Stanford took place this weekend and I thought I'd chronicle a few thoughts I have about the activity (as ruled by DCI).

To begin let's go over some major rule changes that have taken place, specifically in DCI, in the past 10 years. 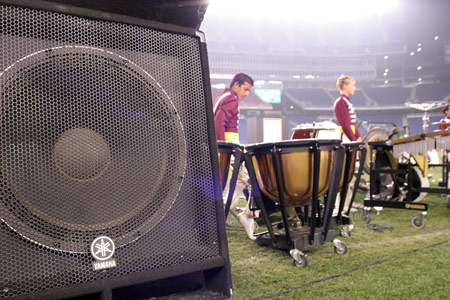 And some other notable notes: 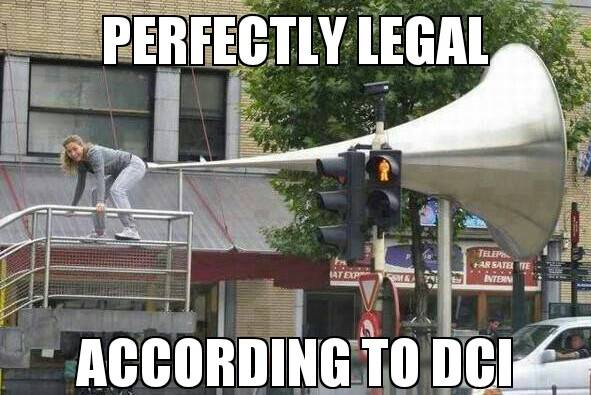 And here are my thoughts, in no particular order. 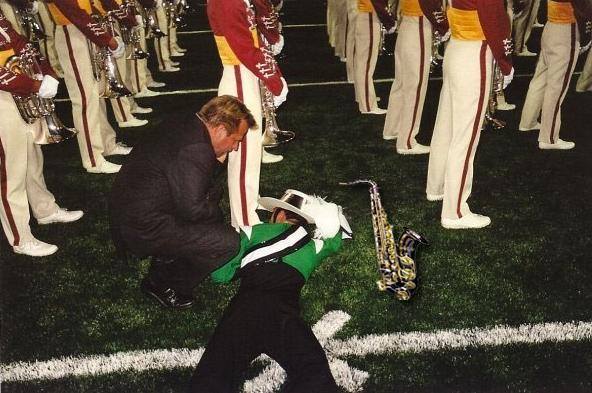 The future of drum corps?

I will see a day where I can say "This isn't my drum corps" just like my dad can say the same.  DCI is going the way of any performance medium, where limitations, history, and constrained creative freedom have no place getting in the way of the show.  Soon all instruments (yes, woodwinds too) will be on that field, and artistry will completely replace the park and blow.  I also personally believe that when it comes to DCI (or whatever it becomes), it'll be less about scores and more about a touring performance.

When you go see Cirque du Soleil there's no score at the end of the night.  They're not compared to other shows.  You go, you appreciate, and you leave thinking about the great performance.  When your favorite band comes to down and you see the three openers they're not compared to the headliner in form of a number.

But fear not, I don't believe that drum corps will die.  There are so many great outlets for "classic" drum corps that I almost hope that DCI (and its member corps) yank off the bandaid so we can move forward.  Let DCA be the organization for people who love drum corps, and let DCI be the group that manages touring marching arts groups around the world.