I opened my blog editor here with an idea of what to post.  Then I got side tracked, and I no longer remember what it was I planned on talking about.  So instead this is just going to be a catch-up post.  Sorry about that. I bought a new camera the other day.  With BIGOmaha coming up I needed a way to document the event, so off to Nebraska Furniture Mart I went.  I came out with a Canon SX200. 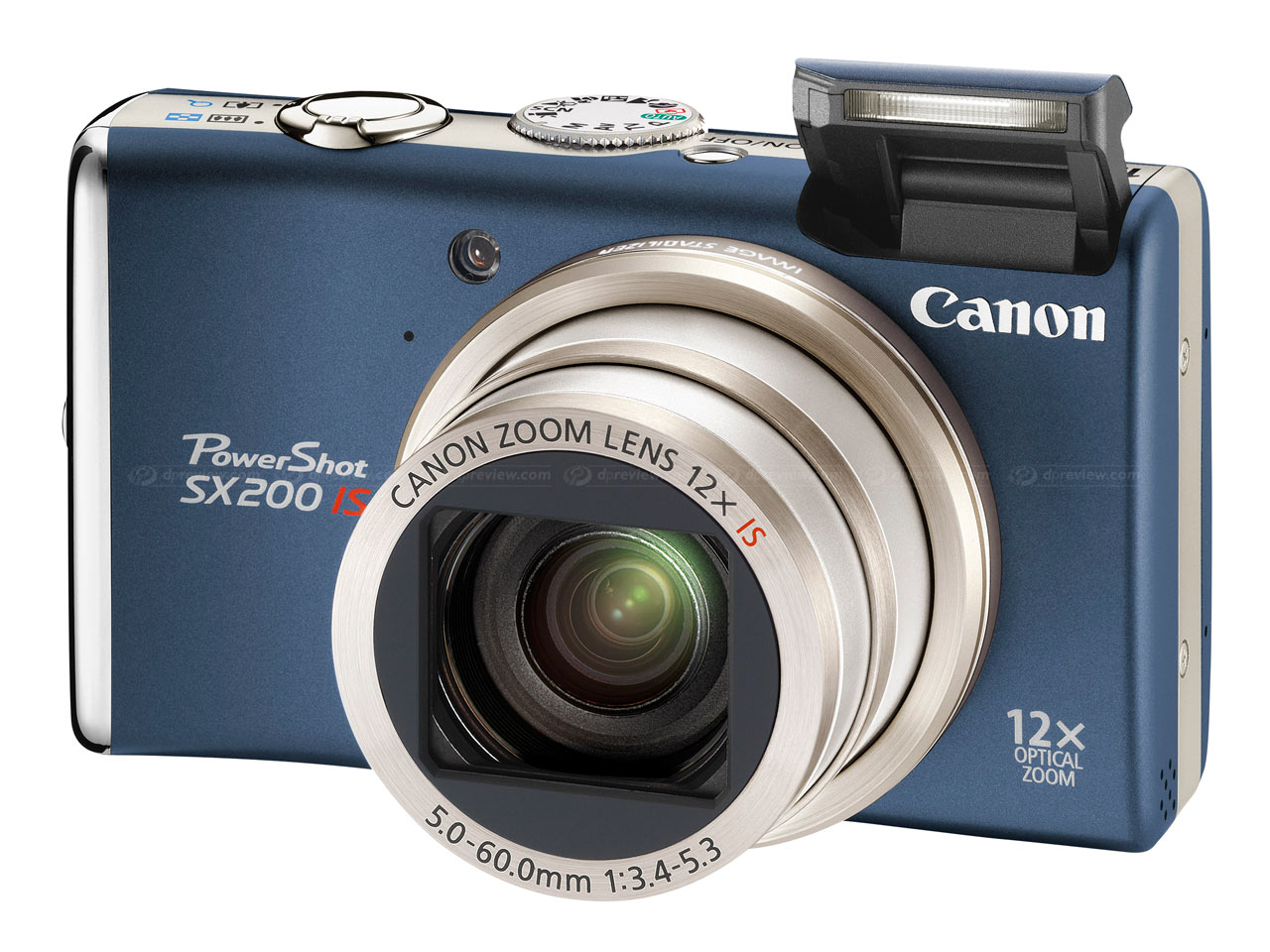 I liked it because it has a really big lens.  The optical zoom is crazy good for a point and shoot.  Those are my big complaints with most cameras.  Who cares how many megapixels it can capture if the camera isn't really seeing them well?  And zoom on point and shoots is really limited, instead falling into "digital zoom" territory.  Digital zoom should just be called "crap mode".  This beast fixes those issues.  Plus it captures video in 720p HD, 16:9 aspect ratio.  In a point and shoot.  It's a little bigger than most people would like, but I don't care.  I just want quality without knowing how to use it.  I believe I got that.

Next topic.  I'm making my first trip to Kansas City tomorrow with @Andrea_Joi.  She got free tickets to The Killers and asked if I'd like to come.  So off we go tomorrow to some random city in some random state I've never been to.  I expect big things, though.  People here seem to piss themselves over Kansas City.  Maybe because they have an NFL team.  Valid.

In other news, BIGOmaha next week!  If you're not excited about it, it's because you're not going.  In fact I believe I'll be getting my invite to the Girls in Tech party here shortly.  15 tickets remaining as of this writing.

The first automated #retweet_thursday on Twitter was nothing short of completely annoying yesterday.  Success.  Feel free to follow @RT_Thursday.  But I highly recommend that you don't.

Yesterday was my two year anniversary with my company.  Even though I had a couple years working for them on top of that via consulting that never counted.  Oh well.

My parents are coming to visit Omaha on the 15th.  Aside from the Zoo or whatever I don't really know what to show them that's of much interest to them.  I love the city, but it's not much for a couple day visitation.

Hope everyone had a great week and a better weekend.  See you soon, talk to you sooner.